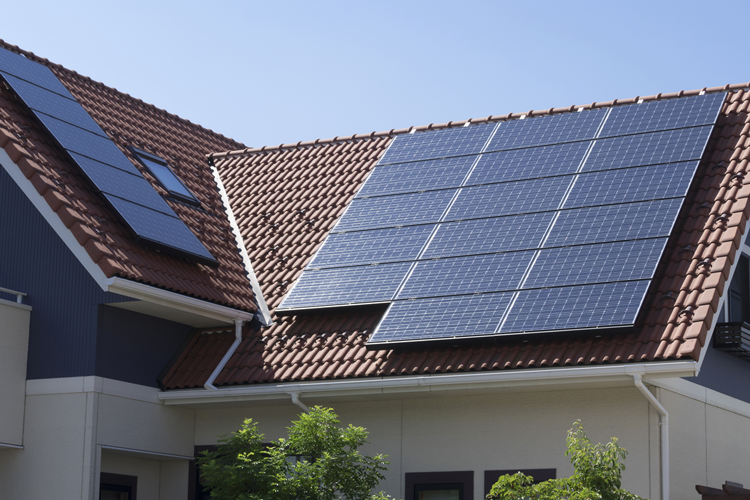 On February 4, 2011, the Department of Energy launched the SunShot Initiative to reduce the total costs of solar energy by 75 percent, making it cost competitive at large scale with other forms of energy without subsidies by the end of the decade. This cost reduction corresponds to utility-scale solar costing approximately $1 per watt or $0.06 per kilowatt-hour, making solar energy a possibility for millions of Americans. For Headline Solar, this large factor in bringing solar to America was largely the moving basis behind our philosophy. Through this initiative Headline Solar was able to create a process through which they could educate homeowners on the benefits of going solar.

A year into the SunShot Initiative, the Energy Department published the SunShot Vision Study, which provides an in-depth assessment of the potential for solar technologies to meet a significant share of electricity demand in the United States during the next several decades. With a focus on photovoltaics (PV) and concentrating solar power (CSP), the study examines the potential pathways, barriers, and implications of achieving price reduction targets and resulting market penetration levels.

On the Path to SunShot

To mark the halfway point of the SunShot Initiative in 2016, the Energy Department published  a series of eight reports that examine the lessons learned during SunShot’s first five years and the challenges and opportunities the industry faces in lead-up to 2020. At this point, the solar market had experienced unprecedented growth with more than one million solar energy systems operating across the country. The series of reports, produced through a collaborative effort by researchers at four national laboratories, identifies the key research, development, and market opportunities that can help ensure solar energy technologies are widely affordable and available to more American homes and businesses.

On September 12, 2017, the Energy Department announced that the SunShot Initiative successfully of $0.06 per kilowatt hour three years earlier than expected. Prior to this announcement, the SunShot Initiative set new goals for the upcoming decade. The SunShot 2030 goal of utility-scale solar at $0.03 per kilowatt hour would enable solar energy to contribute to greater energy affordability by making it among the least expensive options for new power generation and lower than the cost of most fossil fuel-powered generators.

As the Solar Energy Technologies Office continues to work toward the SunShot 2020 residential and commercial goals and sets its sights toward the SunShot 2030 goals, the focus will be on supporting early-stage research and development that enables lower costs and that improves the flexibility and performance of solar technologies, allowing solar to contribute to a more reliable, resilient, and secure U.S. electric grid.