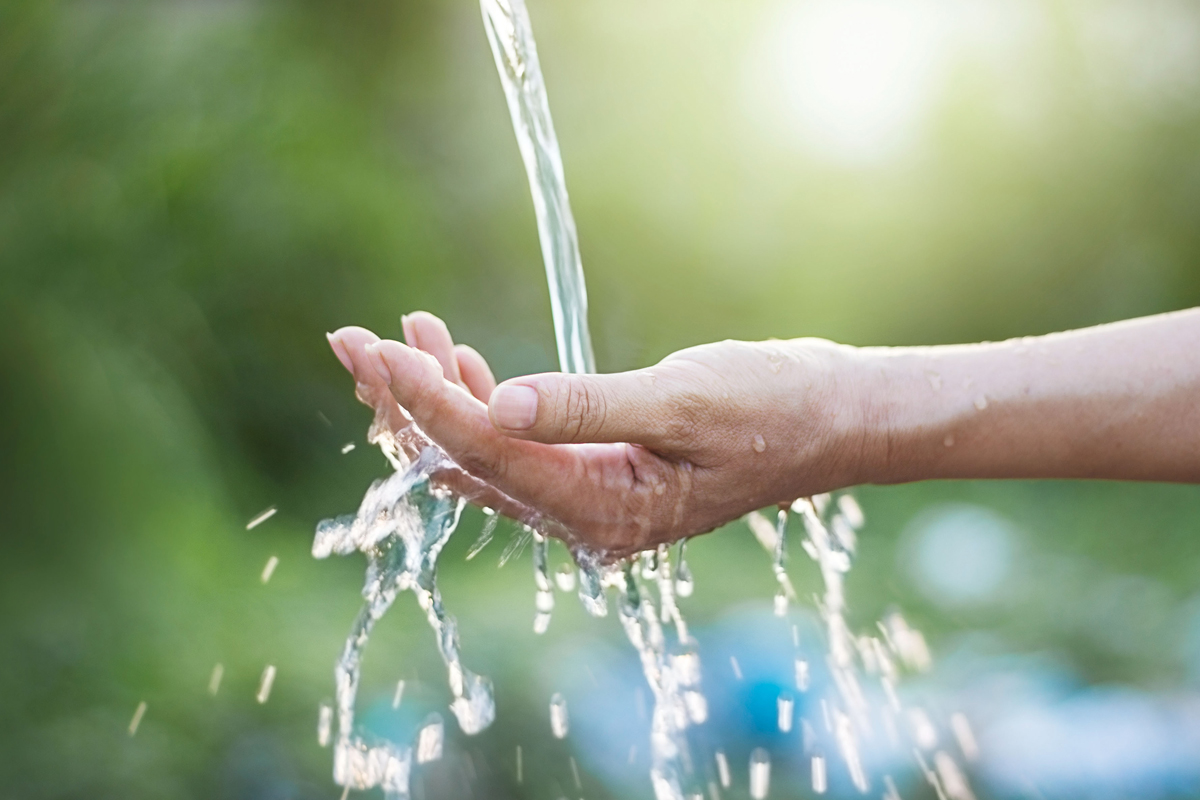 A breakthrough in solar panel technology has resulted in a device that can produce electricity from sunlight and purify water at the same time, an innovation that its creators say could simultaneously solve two serious problems that third world nations face.

The technology has been pioneered by a team at the King Abdullah University of Science and Technology in Saudi Arabia and appears in the journal Nature Communications.

Professor Peng Wang, a co-author of the paper, says that this development can not only provide a clean source of energy, but it also offers an alternative to current methods of purifying water. These often require large amounts of power, together with infrastructure that's not accessible for many communities that lack access to safe drinking water.

"It's still at an early stage. We at this point can produce a device [that's] 10 centimeter by 10 centimeter," Wang told Forbes. "But this proof of concept proves this technology works. Therefore, we are currently working on making much larger one. Our target is always to make this all the way to four size, which is the size of commercial PV [photovoltaic] panel one meter by one meter."

The device has a horizontal commercial silicon solar cell at the top and below this are several layers through which seawater, brackish water or contaminated ground water is run. Wang says that waste heat from the solar cell warms the saline water passing immediately beneath it; the water evaporates, passes through a membrane and condenses to produce clean water, releasing heat in the process that warms the saline water in the tier below that. The process is then repeated for the next tier. The purified water flows out of the device and is collected.