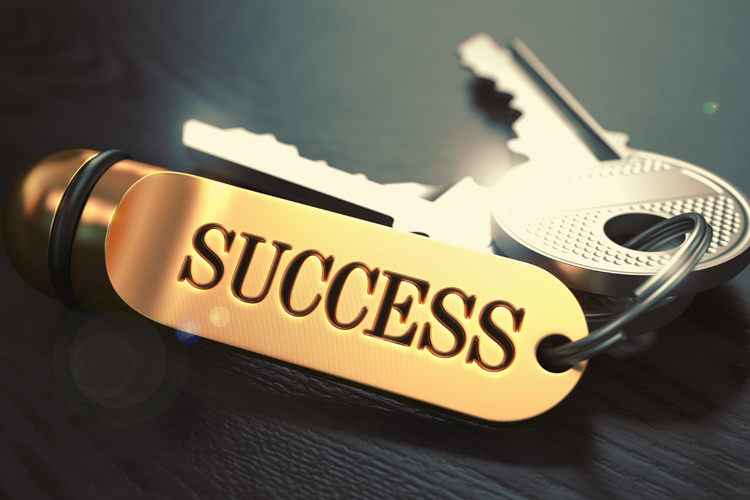 The Key to Success According to Jared McKenzie

"When asked what are three things that were instrumental in building a successful company so fast his answer included team building, consistency, and focus."

There are many articles on the importance of renewable sources of energy and their benefits. In addition, there are also many texts about young people who manage to start a business on their own and make it successful in a short period of time. In the following article, we are going to combine these two topics and introduce you to a young, successful entrepreneur - Jared McKenzie.Jared McKenzie was a student at the University of Arkansas, majoring in Entrepreneurship when he realized that formal education is not providing him with the chance to advance in any aspect of his life. That is when he decided to drop out. However, he didn't make a common mistake, most young students make. He didn't drop out until he had a bulletproof plan of what he was going to do. Firstly, he started a digital marketing agency, but soon he became interested in solar energy and realized he would be able to make a greater impact by building his own company. At the age of 24, in 2018, he founded Headline Solar with Kevin Gillespie as his partner and today, only one year later this business is the fastest-growing solar company in Illinois.

When asked what are three things that were instrumental in building a successful company so fast his answer included team building, consistency, and focus. Jared says that the team is the key to managing and creating a prosperous business. It is no secret that finding and hiring the right people takes a lot of time and effort but once you have found those who are ready to give the best of them, you are putting your company on the right path. However, there are some qualities that a good team leader has to possess. According to Jared, the most important one is open communication with each team member. In Headline Solar, they use many different means of communication, but as Jared says, the most important thing is that all their employees know they can reach them whenever they need help or have a question, 24/7.

Secondly, when talking about consistency and focus, this young businessman says that one has to be smart when it comes to choosing what is actually important and can take your company to the next level. One can always find something to work on and put their energy into, but that has to be something that will benefit the company in more ways than one.

When asked about starting a company at such a young age, Jared said that young people encounter prejudice. They are diminished because of their age, experience, and even knowledge. In order to deal with others, one has to have a great strength of character, has to commit to their goals, and to be persistent in achieving them. It is easy to feel confident when everything is going great, but the trick is to be motivated on a bad day when it seems that everything is going downhill. One has to be able to embrace everything that comes their way and to learn from bad situations and their mistakes.

Moreover, Jared has some advice for young entrepreneurs how are embarking on the scary journey of starting their own business. He says that you have to learn how to deal with stress, because there is going to be a lot of it, especially in the beginning, and unfortunately, it will never cease to exist. If you don't feel stressed it means that your business is not moving forward, because every time you make a change that will help the company grow, new things to stress about will appear. Furthermore, try not to focus on one problem and obsess about it. Instead, learn how to deal with it and solve it as quick and painless as possible. Finally, don't make the common mistake of trying to do everything on your own. It is important to delegate. There is not a single person in the whole world that can do everything and anything, and if you try this, your business is probably destined to fail. Employ as many people as you need to deal with small tasks, so you can focus on big projects.

Check out the article on Yahoo Finance