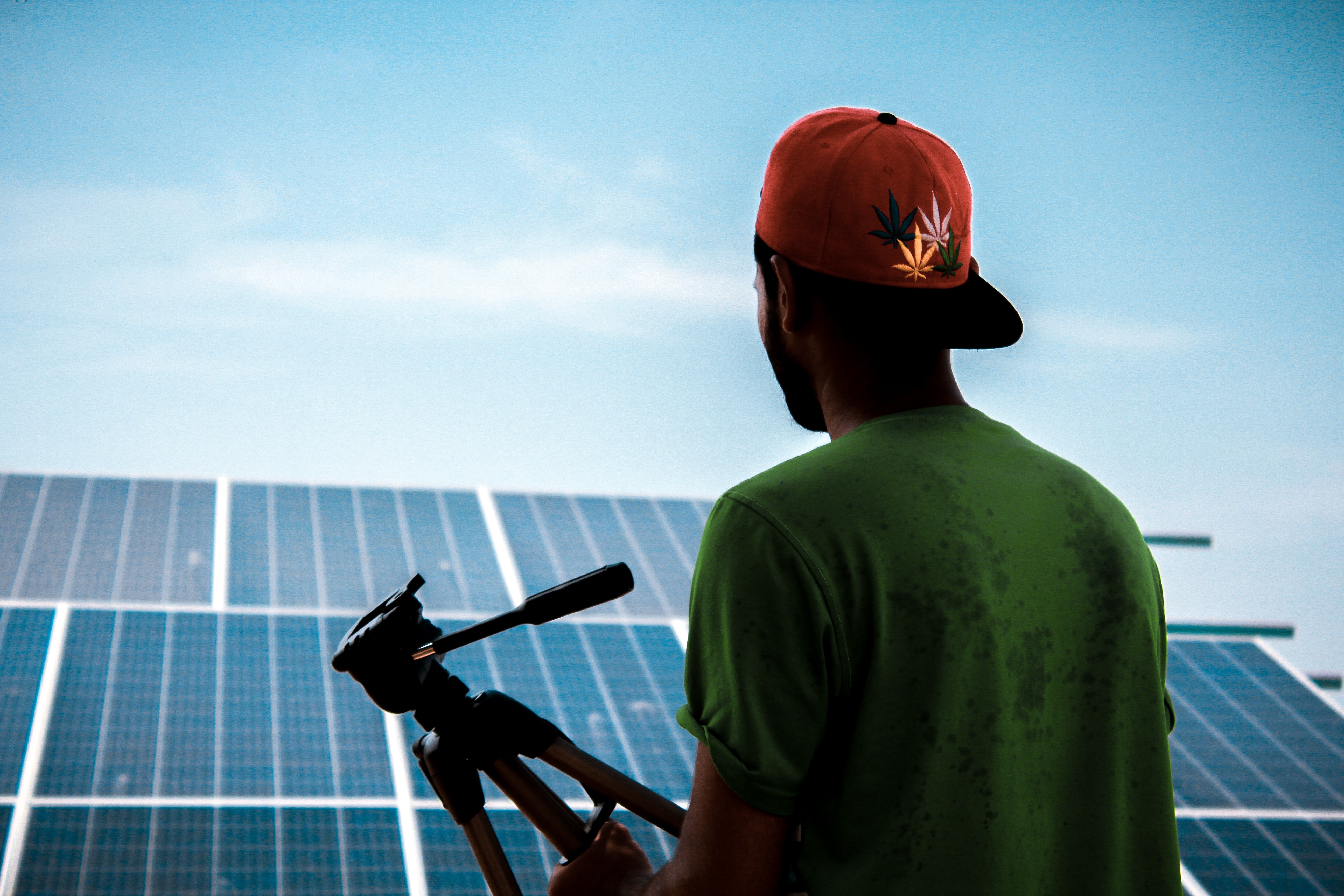 What is a Solar Panel Used For? & How it works?

These days, many people are turning to solar energy, which works out for most users because they feel good about contributing to a healthier planet. Then there is always the advantage of not spending too much money on electricity bills!

If you are interested in knowing more about using solar energy, find out about it. What is a solar panel? How will it make electricity from the sun? And what kind of advantages can you get from installing solar panels? Let’s discuss it all in detail!

What is a solar panel?

These panels have proved to be instrumental in various electrical uses and enable remote power systems, powering electric equipment such as telecommunication equipment, high street lights, and transformers installed in remote areas.

However, due to the success and economy of these solar panels, they are becoming popular for residential and commercial use.

A little bit of the history of these panels will explain how these cells became a reliable method of getting electric energy made from the healthiest and safest sources! We all remember small calculators and lamps in public parks with small solar panels on them, and they would work fine by generating electricity on their own!

However, the cells go back more than a hundred years when they were used as steam generation methods to move locomotives and other transportation. These cells were also used to work on machinery. Then the idea of using solar energy to make electrical energy was introduced after much study.

The first silicon solar cell was patented in 1941, so the idea of using solar cells for electricity was finally approved. The first use of these solar panels was in spacecraft to ensure that the energy from the sun would keep the spacecraft going even if the batteries died within a few days.

Then, satellites and other kinds of equipment were also powered by solar energy. Decades later, this phenomenon became so popular that people began using it for commercial and residential use. As a result, the grid electricity usage has dropped significantly, and this shift has positively affected our environment.

How does a solar panel work?

A solar panel is made of silicon, and these panels collect renewable, clean, and healthy light from the sun. A solar panel has numerous silicon cells, and together they form one panel that can generate a significant amount of electricity.

Each cell consists of silicon layers, phosphorus layers, and boron layers. The various elements speed up the charging process, and since the negative charge is produced easily, the voltage on these cells can create enough electricity to power a small bulb. When many solar panels are used together, they form a solar energy setup that can provide electricity for numerous kinds of projects.

A solar panel absorbs photons and initiates an electric current. The more cells there are, the higher the charge; therefore, more electricity is produced. The energy from the sun makes the electrons push out of their orbits; as the polar difference between electrons and protons gets larger, the solar energy becomes electricity.

The batteries will then equip the home with electricity. This complete setup can help consumers use solar energy even when the sun goes down.

Why are solar panels so popular nowadays?

Solar panels have become the new way of making electricity because there are many advantages! Check out all the benefits of using a solar panel setup for your electricity needs:

Solar panels are environmentally friendly and do not add to the menace of global warming. Carbon footprint and the reduction in heat due to electricity consumption are some big benefits of solar panel setups.

You will be stress-free, that’s for sure! People who want to use electricity but compromise on their consumption because of the heat or bill cost will feel stress-free when using any electrical gadget.

Solar panels are small non-metallic units of silicon and other elements that absorb photons and convert them to electricity. Whenever you think of installing this, be sure to know all about these cells and how they work to know what kind of benefits you can get from them. 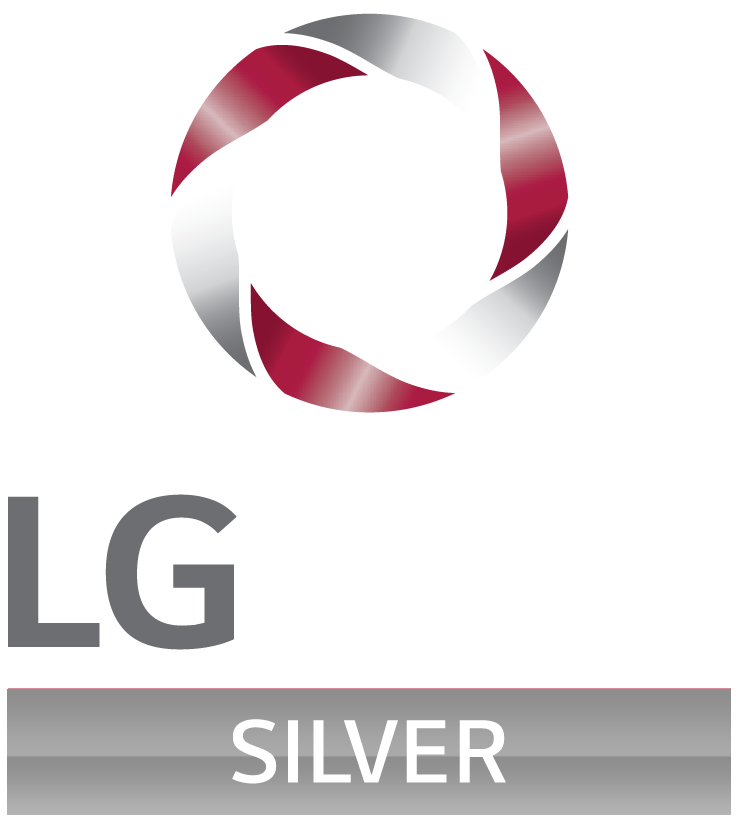